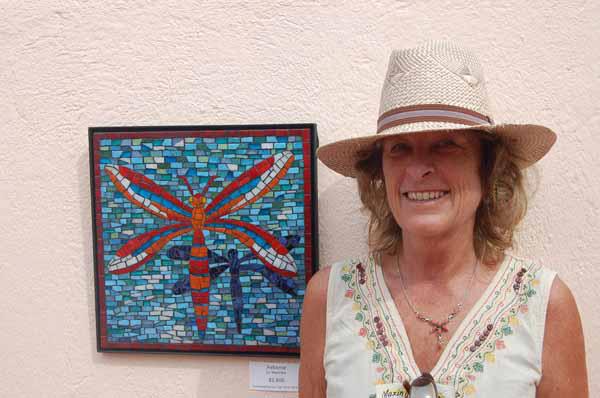 Mazinka was born in the middle part of the 20th century in South Africa, educated in Germany and graduated at the London College of Printing with a BA in Art & Design. She worked at Pentagram, Negus & Negus amongst other design companies in London. Mazinka lived and worked in Spain for 28 years as an associate director at the Arts and Growth Center in the province of Malaga. She moved to Mexico in 2008 where she currently resides.

Mazinka began experimenting with mosaics in Spain and now works exclusively in this medium. Some of her work has been described as surreal and haunting while others just represent an eclectic mix of images and thoughts.

The conception of each new idea brings with it a series of unfolding events, both daunting and rewarding. My hope is that the viewer can pick up on the essence of each piece and take something of their own away! 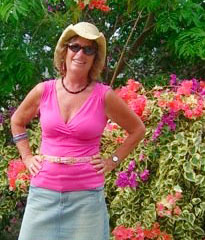